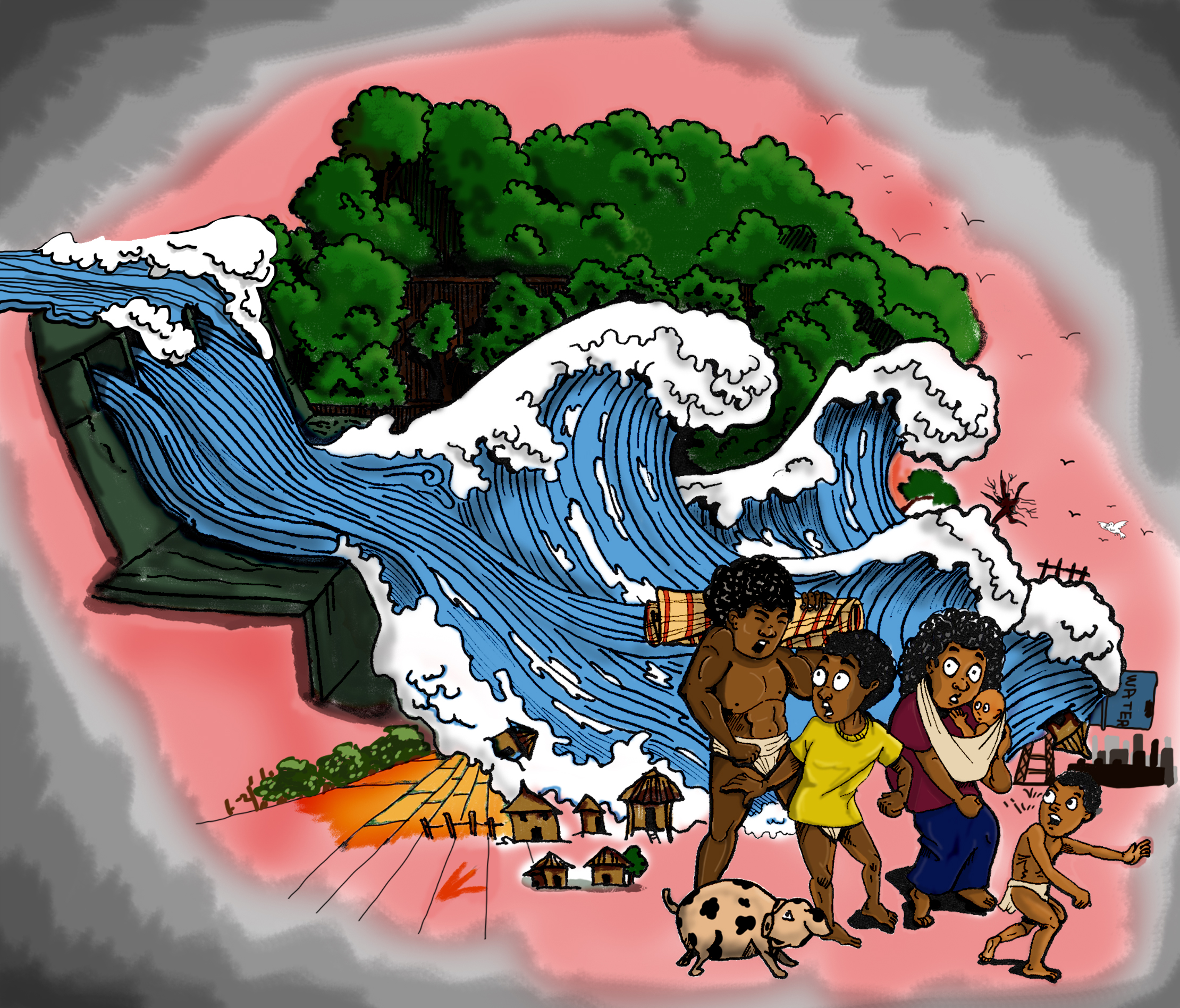 In commemoration of the International Day of Action for Rivers and Against Large Dams, Filipino groups opposed to large dams said that while megadams are supposed to supply cheap water and electricity to urban and rural communities nationwide, Philippine experience has proven otherwise.

In the forum, it was explained that Philippine megadams have been constructed in compliance with World Bank and other international financial institutions’ loan conditionalities under the structural adjustment program (SAP), also known as neoliberal policies. In the Philippines, transnational corporations (TNCs) such as those from the United States, Japan, Saudi Arabia, Switzerland and Italy have reportedly amassed profits from their roles in constructing the country’s largest dams.

According to the WPN, the SAP also saw the passage of the Energy and Power Industry Reform Act (EPIRA) and the privatization of the Metropolitan Waterworks and Sewerage System (MWSS) during the Fidel Ramos administration. These policy decisions made it easier for the country’s richest including the Sy, Consunji, Ongpin, Cojuangco, Coyiuto, Aboitiz, Lopez and Alcantara families and Pangilinan group to diversify into the energy and water sectors as additional business opportunities.

Consumers present in the forum attested that consequently power and water rates have increased manifold while farmers have to pay exorbitant fees for irrigation. For instance, basic water rates in Metro Manila served by the Angat Dam have increased by more than 500 times. In Caloocan, more than 100,000 residents are obliged by the Maynilad Water Systems Inc. (MWSI) to pay even while water supply remains unsteady. Power rates in the Philippines are among the highest in Asia, claimed the groups.

Additionally, farmers lamented that contrary to a Water Code provision, irrigation often takes second priority to power generation as in the experience of Cagayan Valley and Pangasinan. Worse, they could hardly afford existing irrigation services as the National Irrigation Authority (NIA) charges as high as eight cavans per hectare during the wet season and private irrigation systems charge even higher.

There are 410 hydropower projects currently approved by the Department of Energy and NIA that are situated in rivers within indigenous people’s territories. Farmers and indigenous peoples’ communities have been adversely affected by megadams which have caused massive flooding, large-scale dislocation and environmental destruction. In light of this, the event participants vowed to heighten their campaign not only against large dams but the Duterte administration’s continued implementation of neoliberal policies that includes the privatization of water resources and services.