On the first year of the Tax Reform for Acceleration and Inclusion (TRAIN) 1A, despite aggravating inflation, the Duterte administration refuses to stop collecting taxes on basic consumer needs such as fuel products and sugary beverages – while relieving the richest through lower personal income taxes, estate taxes and donor taxes.

Pushing through with additional fuel excise taxes in January 2019 will further burden millions of poor families still reeling from income losses from the 2018 tranche of TRAIN. To earn needed revenues, government should tax rich oligarchs and large corporations with the ability to pay more instead of the lowest-income 60% of the population who have so little as it is. 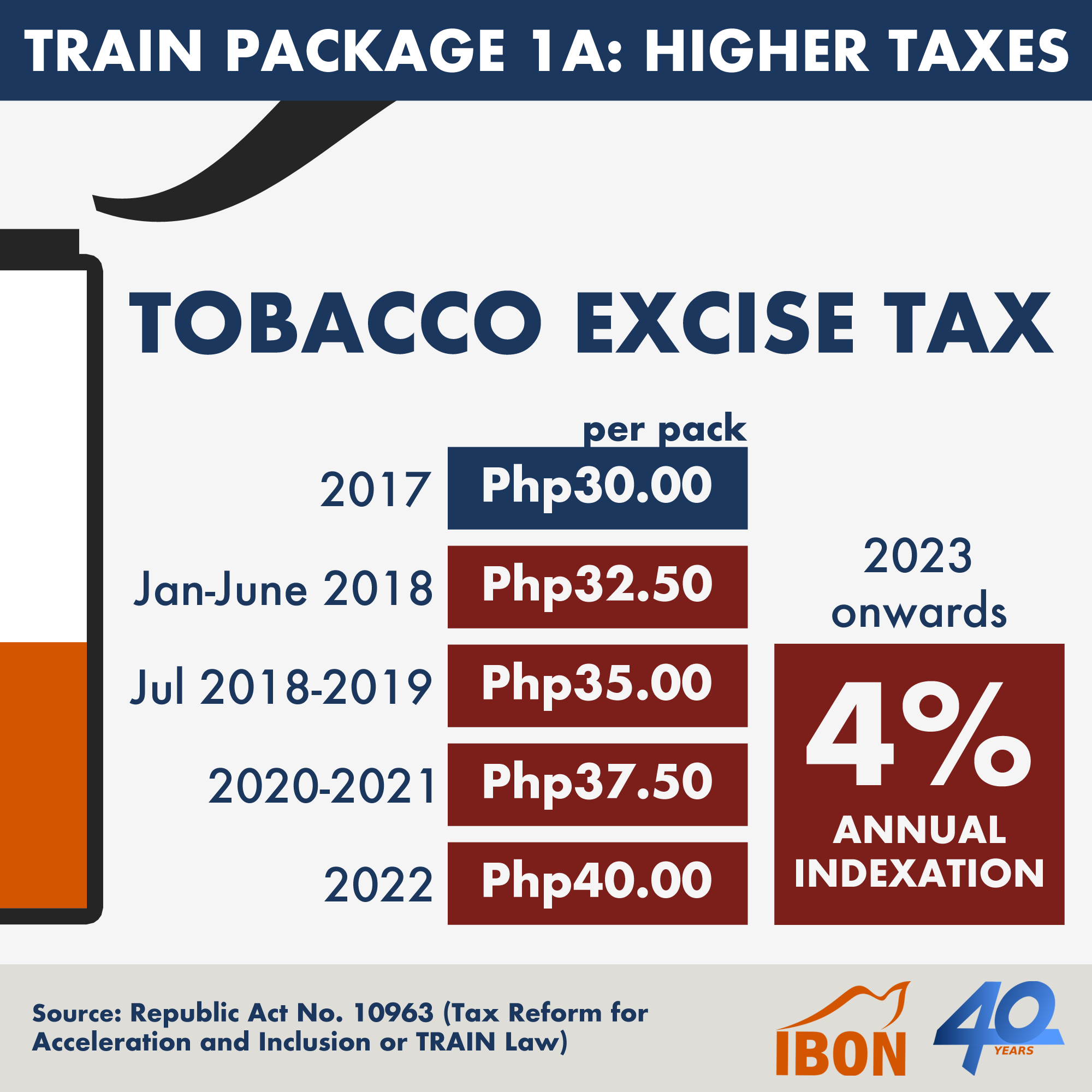 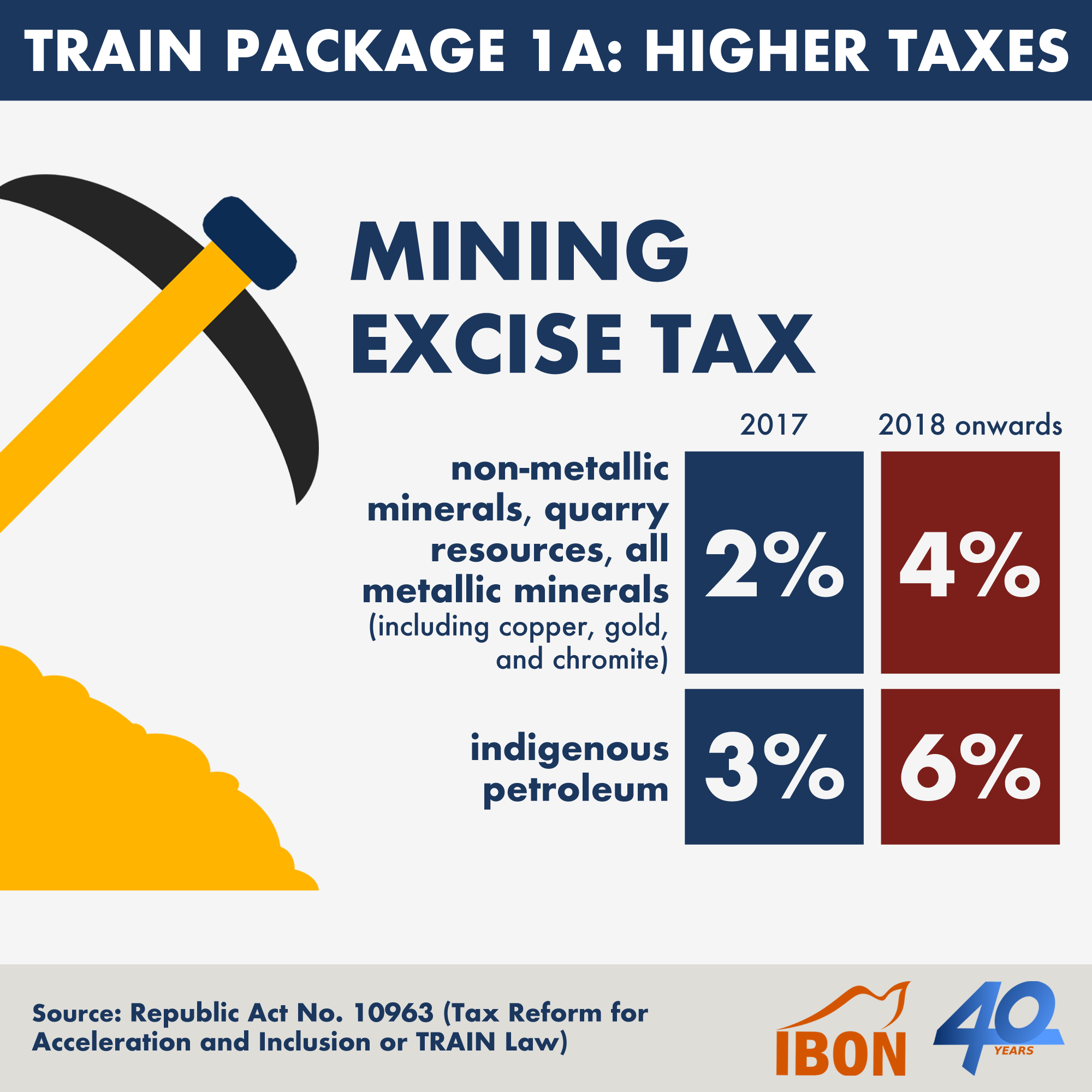 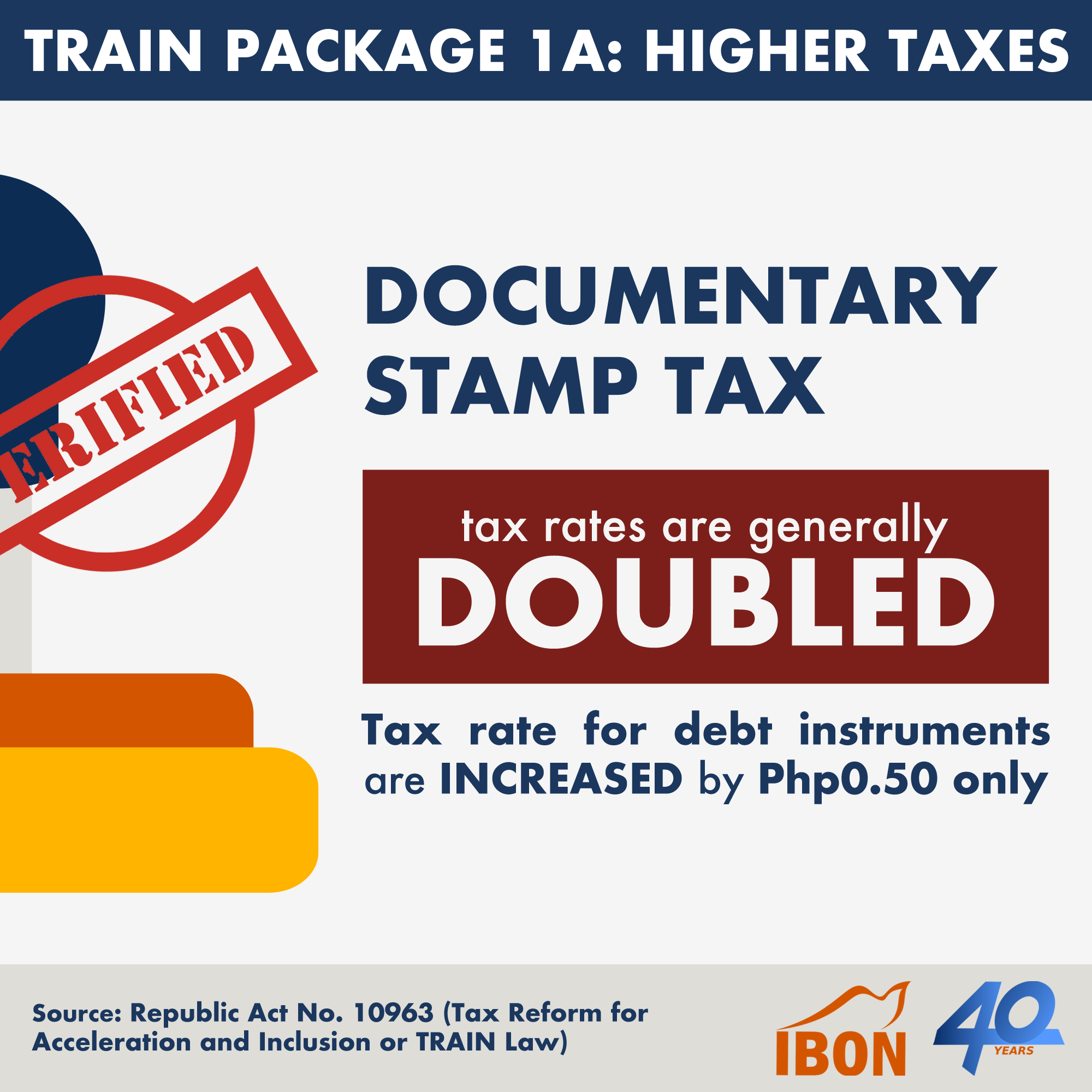 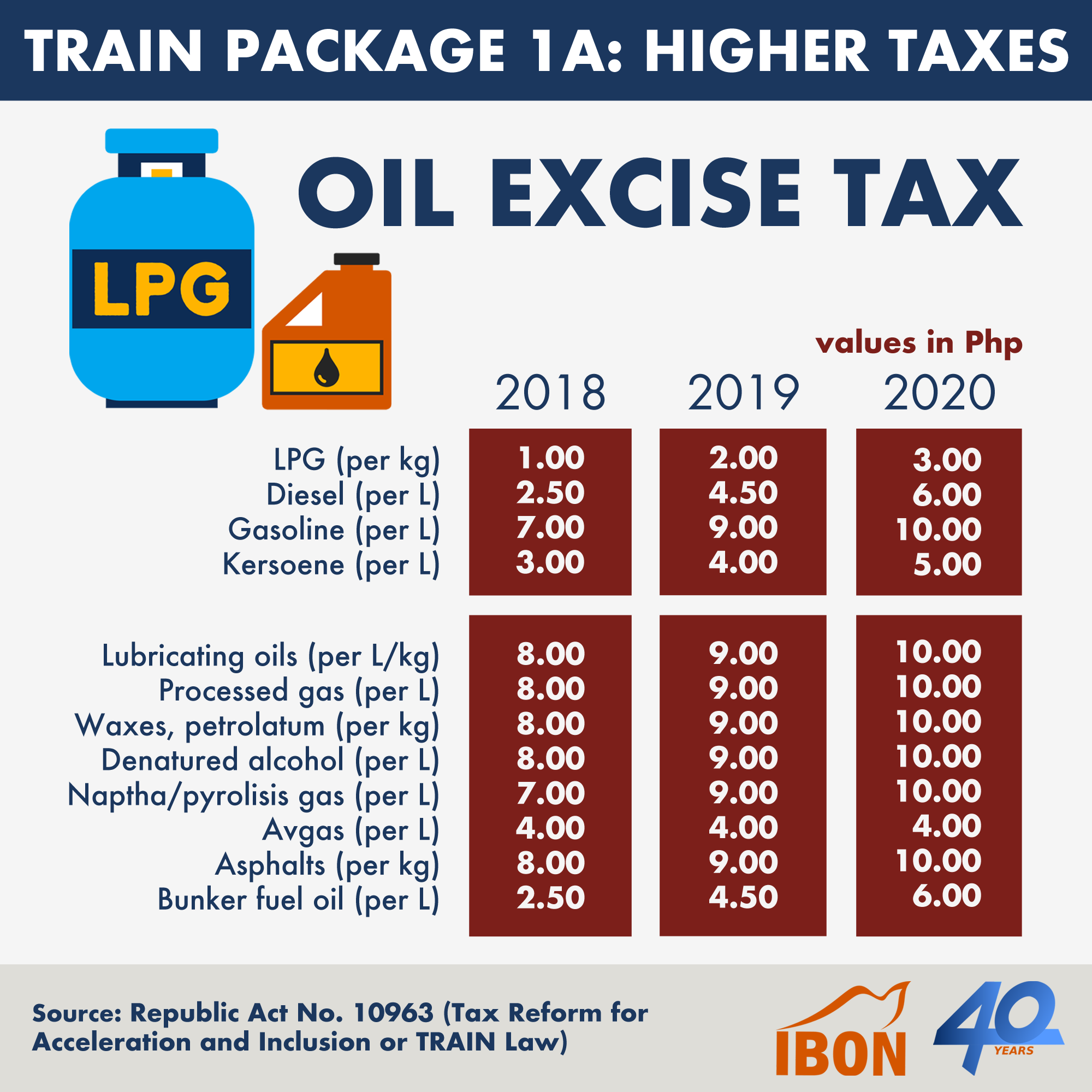 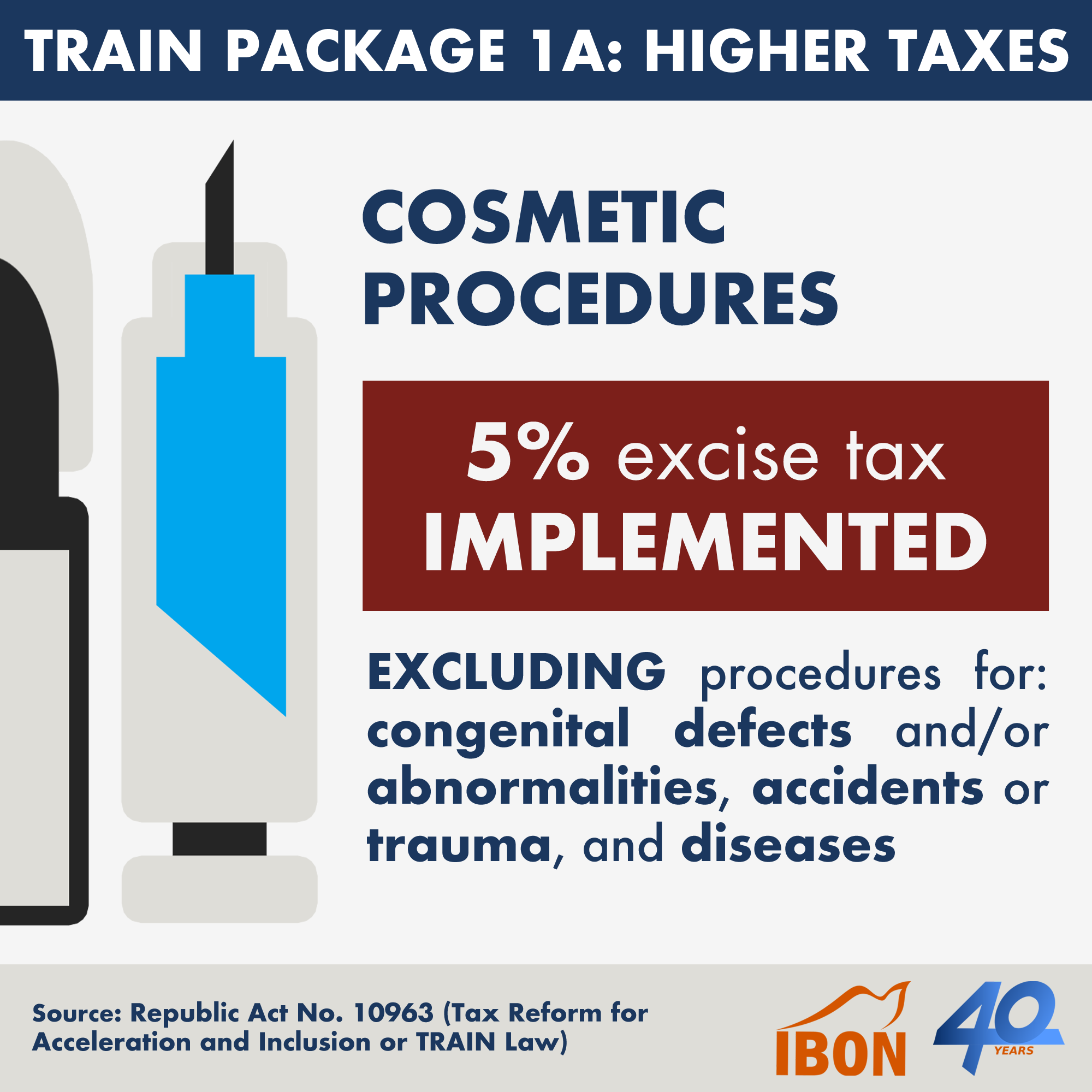 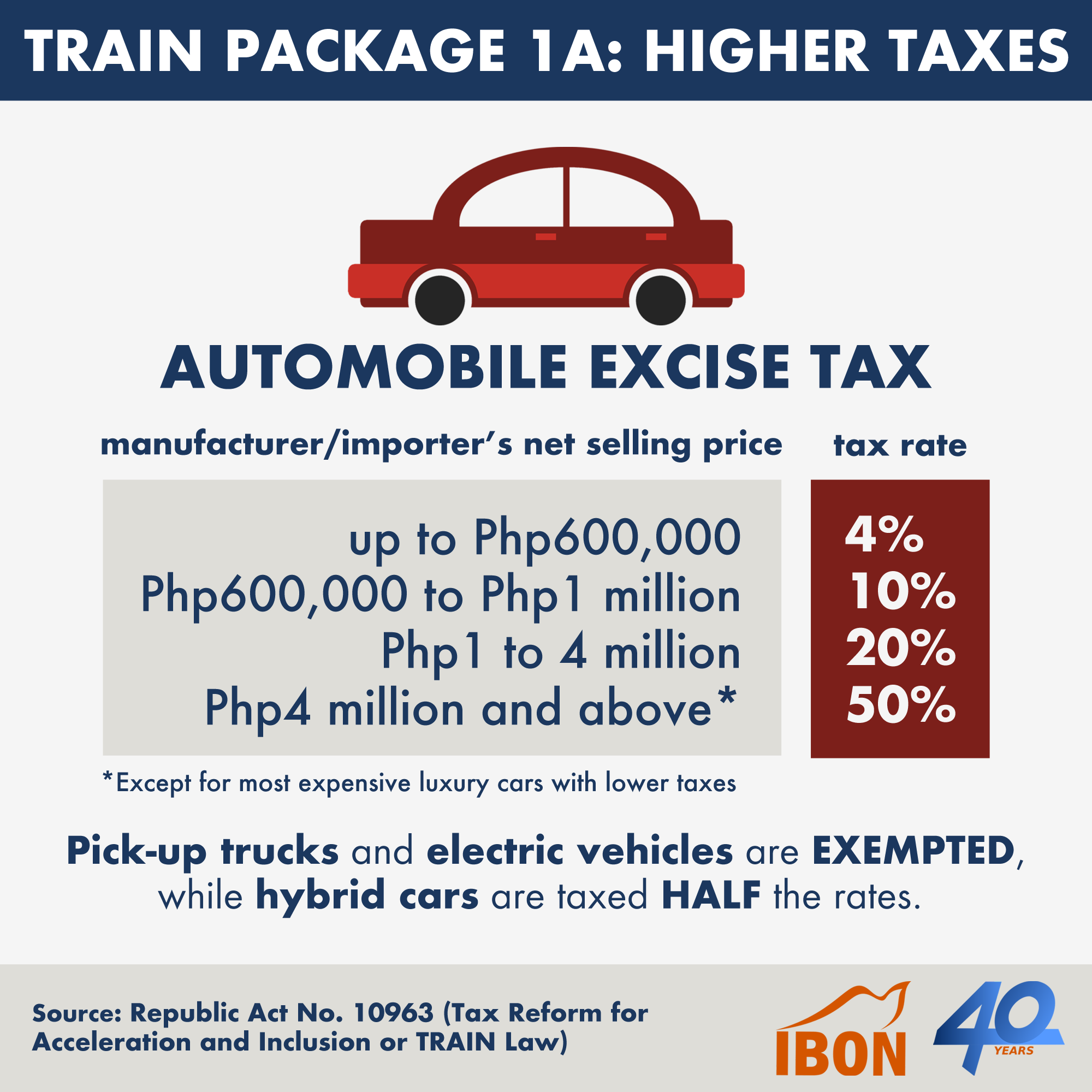 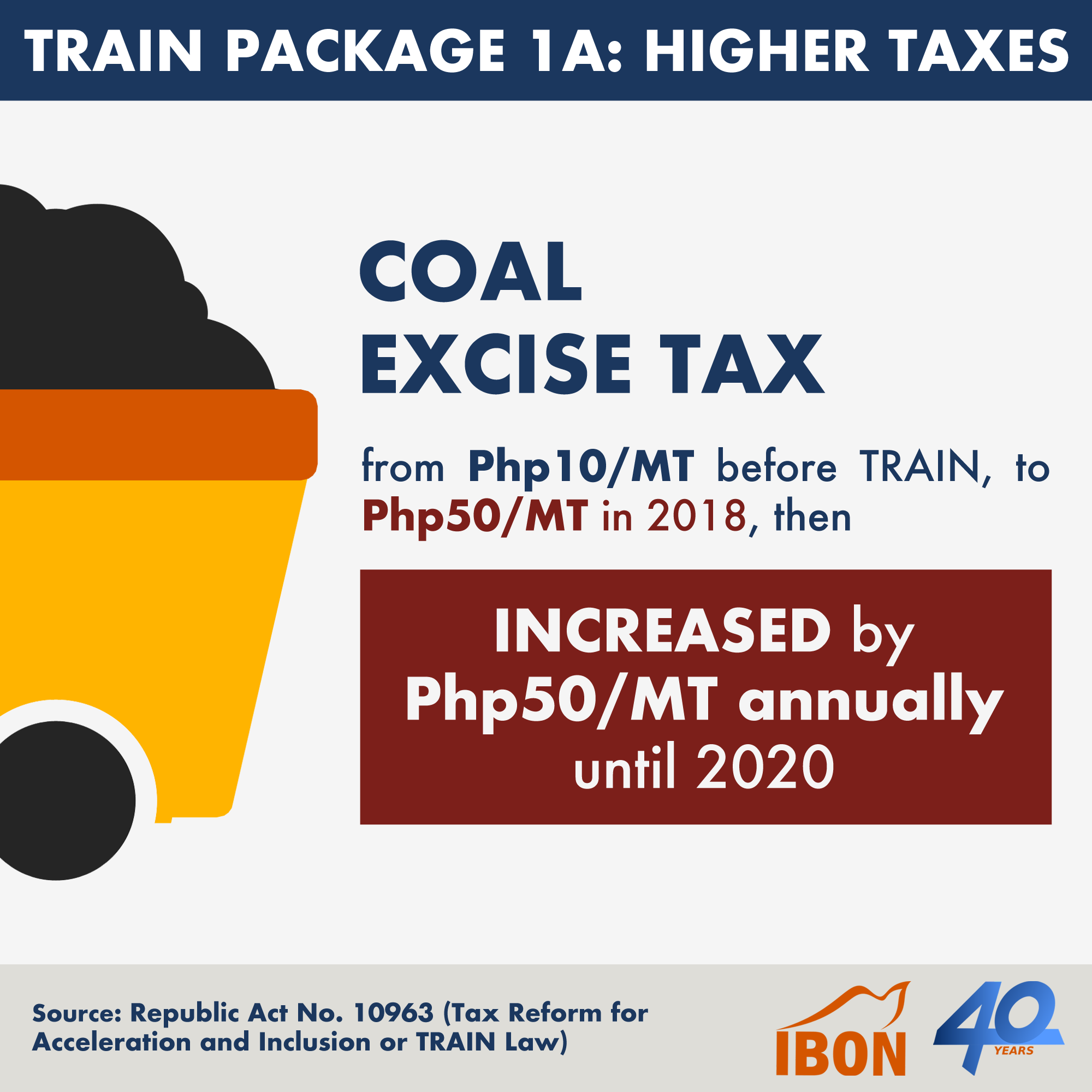 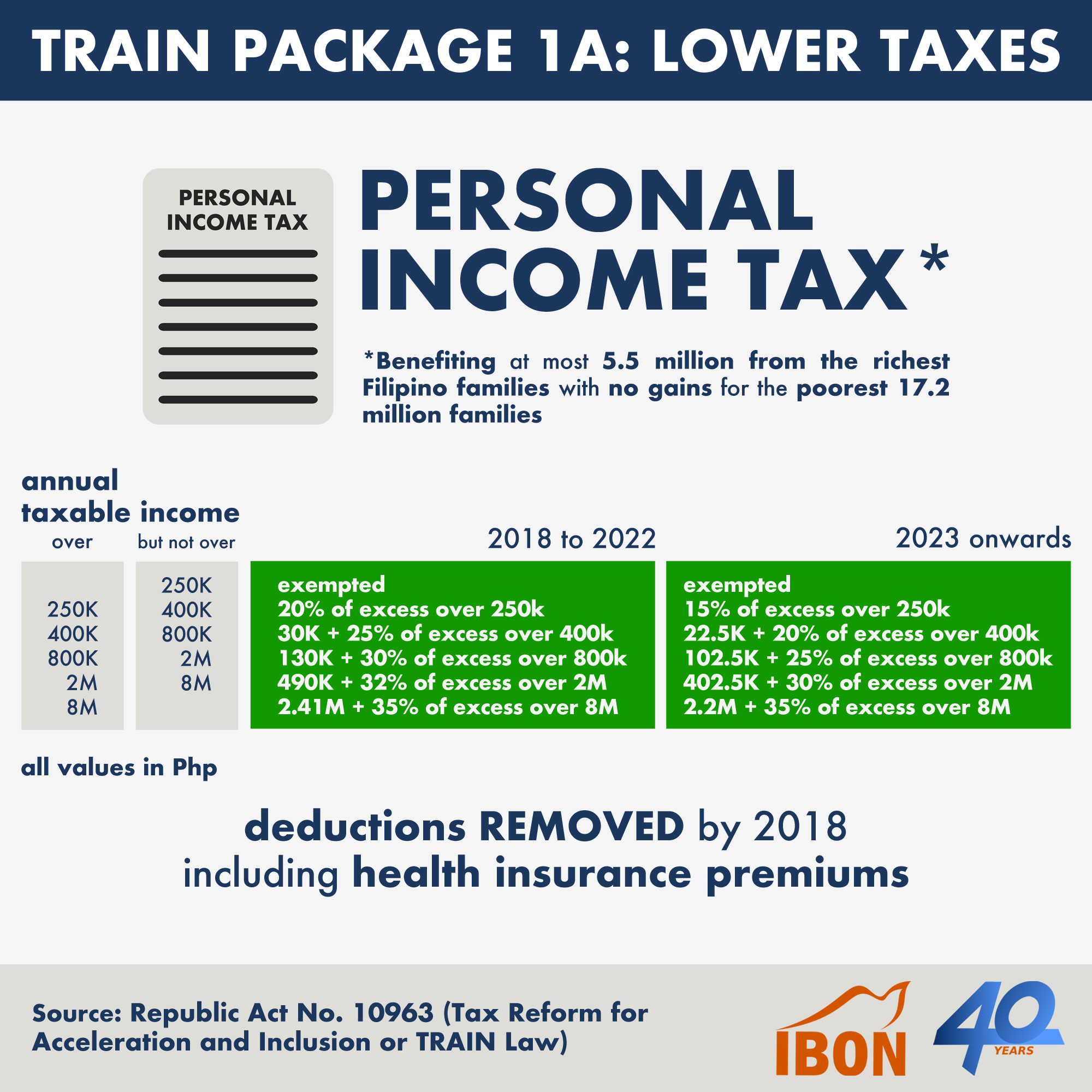 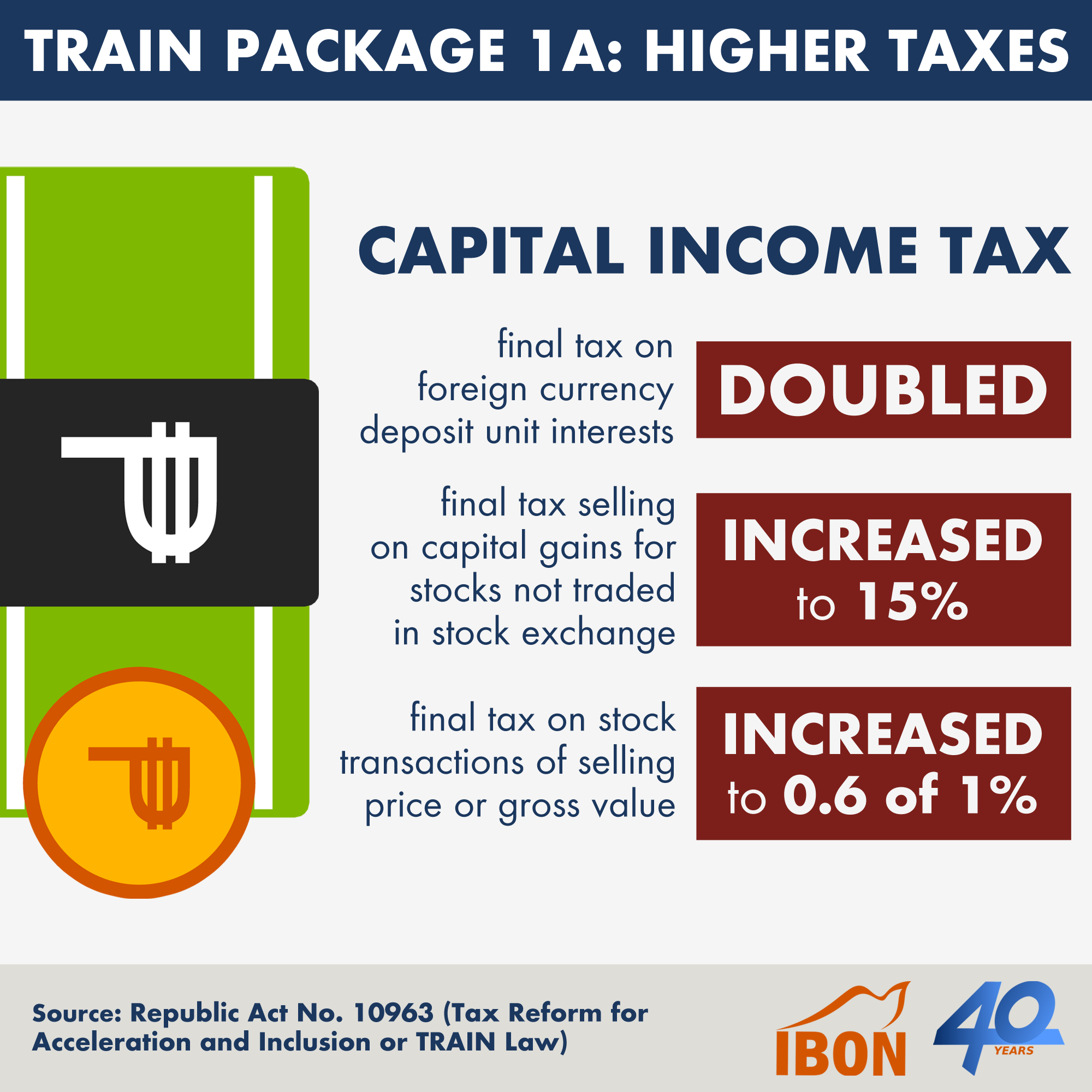 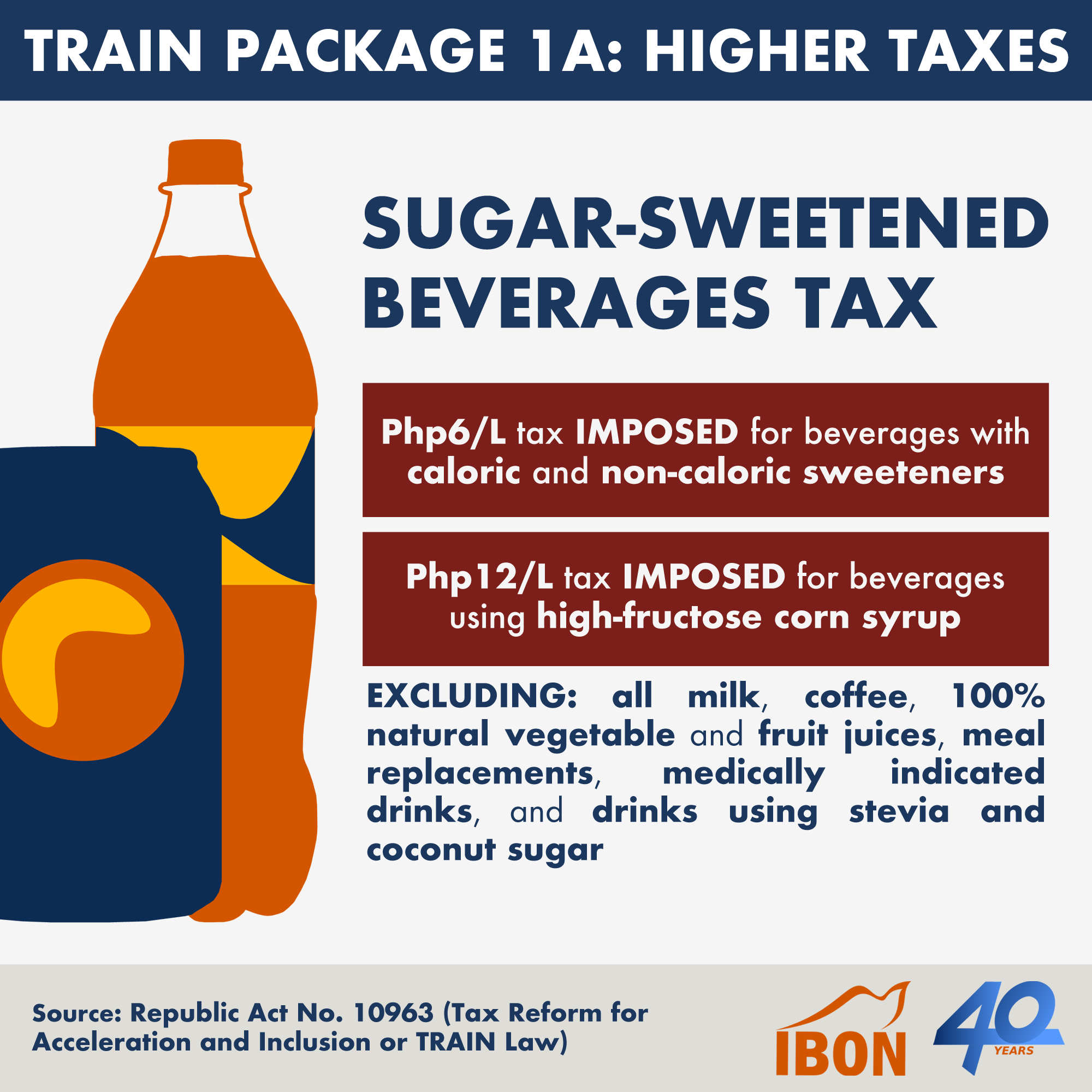 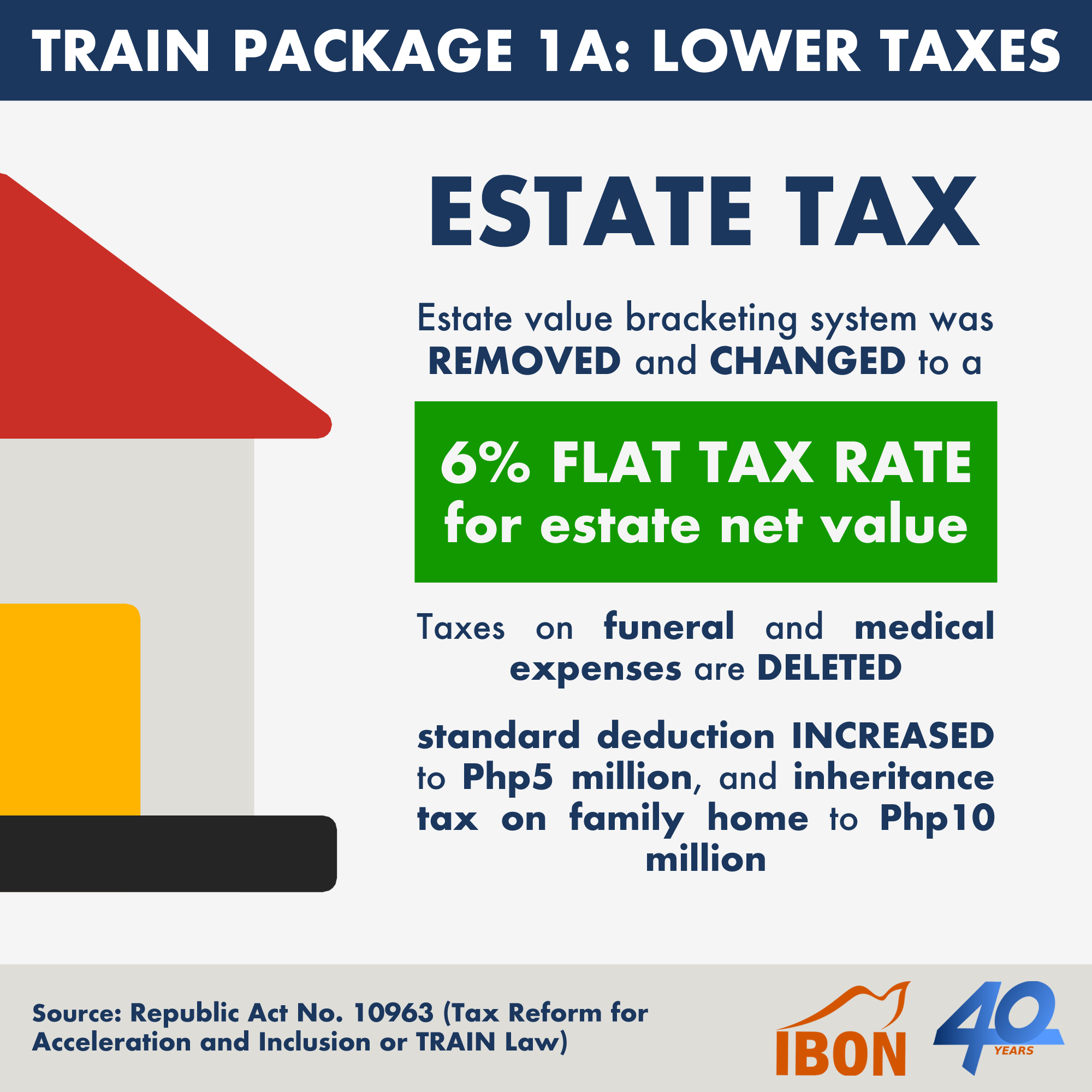 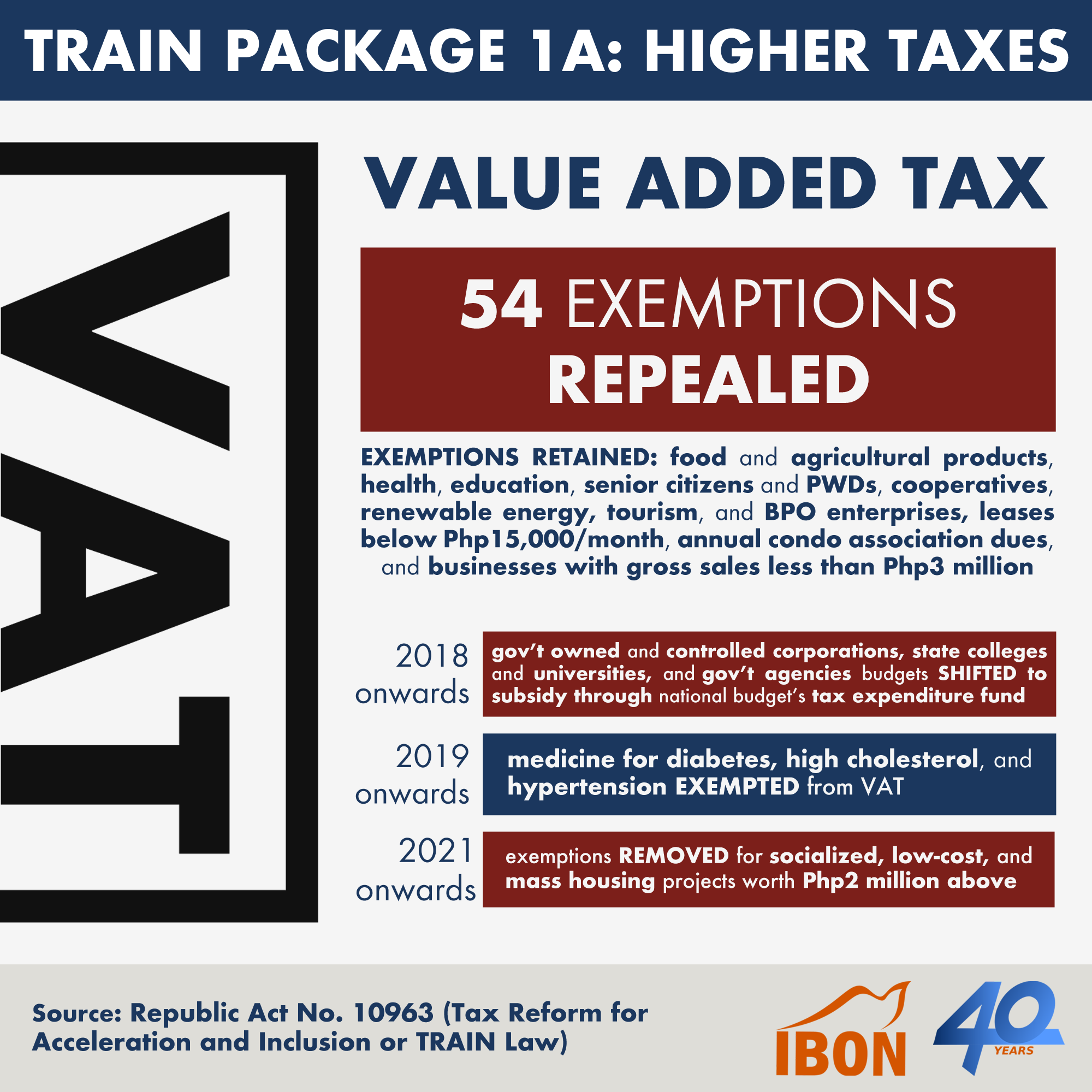 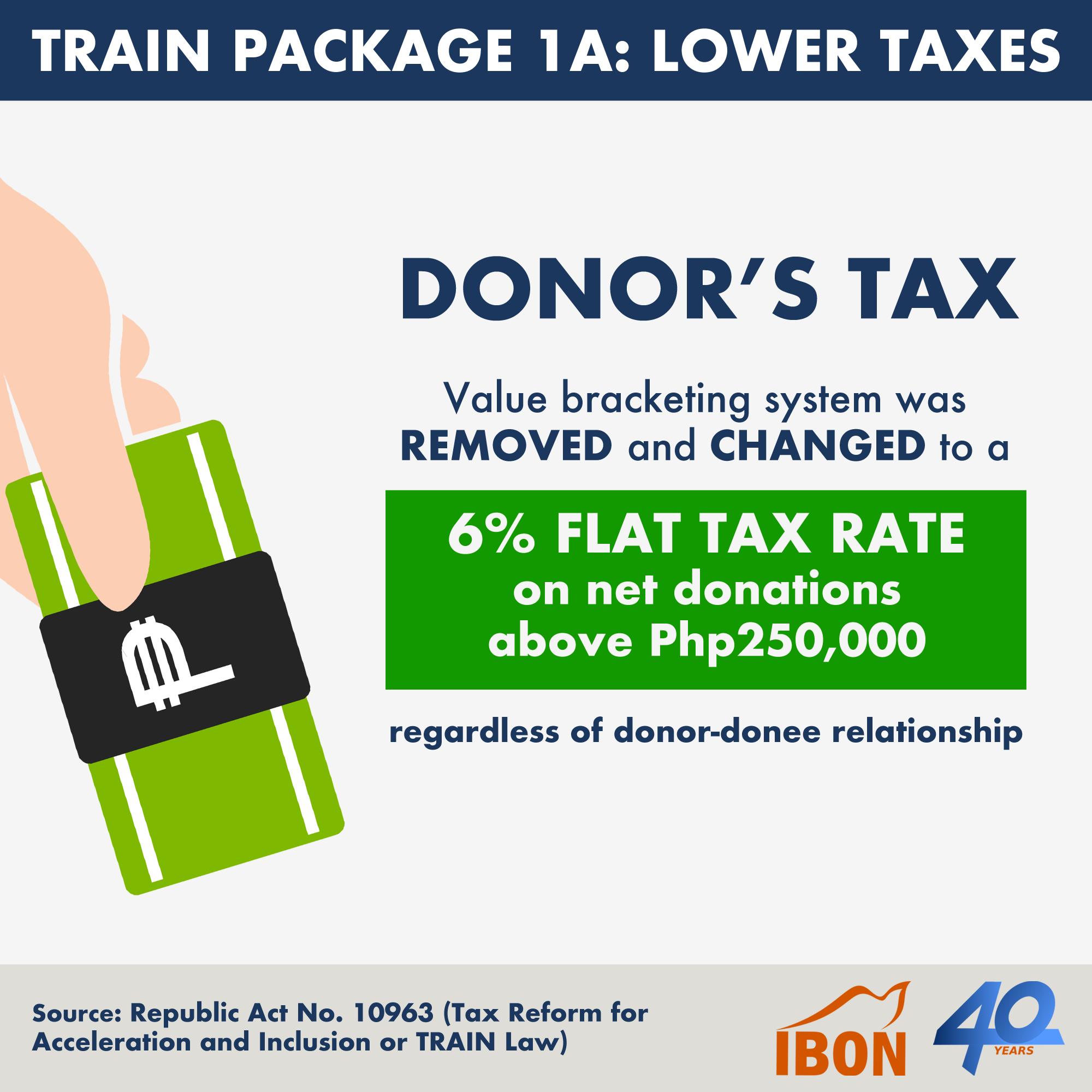